From 1933 he studied at the Rostov Art School, and after graduating in 1937 he entered the Leningrad Academy of Arts.
With the beginning of the German-Soviet war, after the occupation of the western regions of the USSR by the Wehrmacht, as an ethnic German was sent to the Urals, he worked on the labor front – first a miner in the mines, than artist of the trust “Emanzhylynskugol” in the Cheliabinsk region of the RSFSR.
From 1946 he was the chief artist of the S. Zwilling Cheliabinsk Drama Theater. From 1955 he worked as an artist in the theaters of Leningrad. In 1956 he graduated from the I. Repin Leningrad Institute of Painting, Sculpture and Architecture.
In 1962 he moved to Kyiv. From 1963 he worked at the Kyiv Operetta Theater. From 1965 he held the position of chief artist of the I. Franko Kyiv Theater. As an artist he collaborated with other Kyiv theaters. At the same time, in 1973–1980, he taught at the Department of Painting and Composition of the Kyiv Art Institute. In 1975–1980 he was the head of the theater workshop of the Kyiv Art Institute. In 1979–1990 he worked again at the Ivan Franko Kyiv Academic Ukrainian Drama Theater.
Since 1990 he has been a teacher (at the same time the head of the workshop), and since 1994 he has been a professor at the Department of Painting and Composition of the Ukrainian Academy of Arts. He founded his own school of scenography. 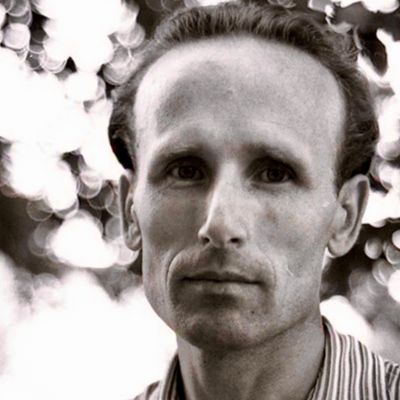