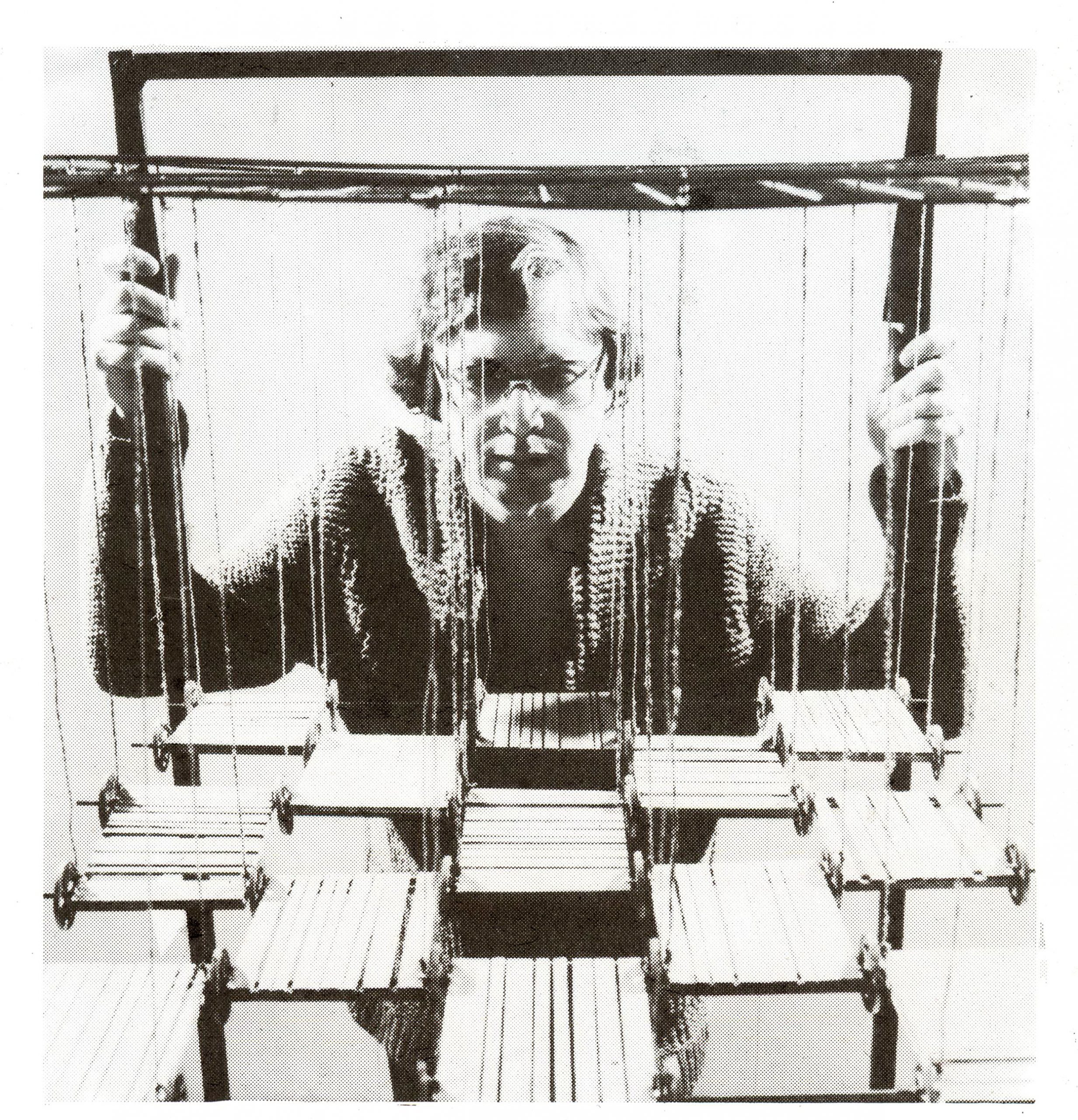 In 1972 he graduated from the Moscow Art Theater School-Studio. He began his career at the Kyiv Theater of Musical Comedy (now the Kyiv National Academic Operetta Theater). From 1964 to 1976 he worked as the chief artist of the Kyiv Theater for Young Spectators in Lypky. From 1973 to 1995 he taught a course of scenography at the Ivan Karpenko-Karyi Kyiv Institute of Theater Arts. From 1987 to 1995 he was the chief artist of the Lesia Ukrainka Russian Drama Theater.

In 1995 he emigrated to the United States. 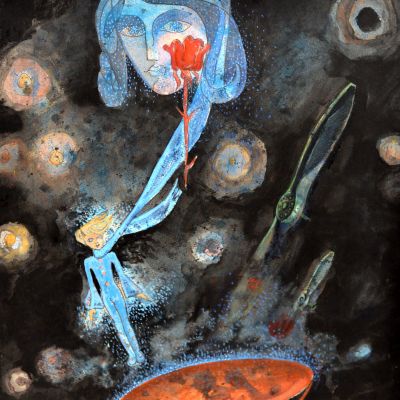