Section: Search of the young

The younger generation is actively entering the profession in the early 2000s. Some of them can be called “grandchildren” of Lider – NAFAA graduates. In 2004, the Department of Scenography and Screen Arts was established on the basis of the Theater and Decoration Department of NAFAA, which was headed by A. Aleksandrovych-Dochevskyi, a student of D. Lider. Other scenographers were formed in various universities, and often even outside the departments of scenography. 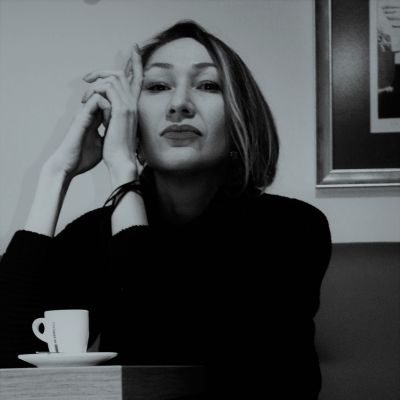 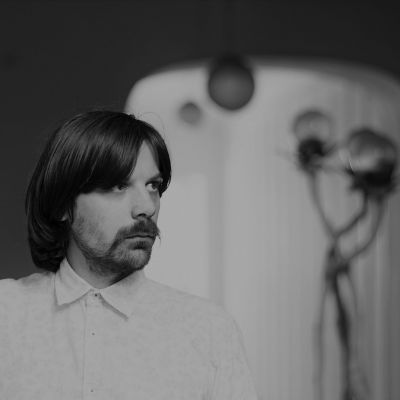 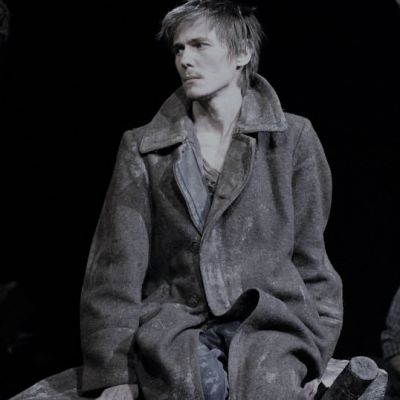 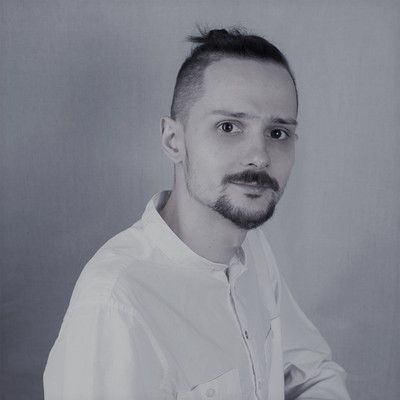 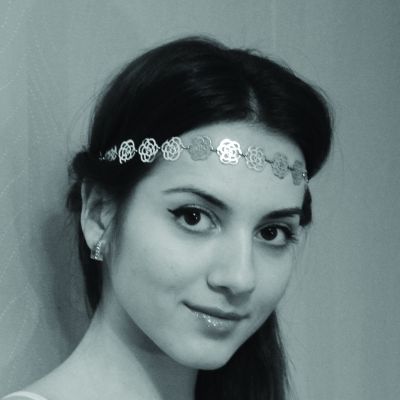 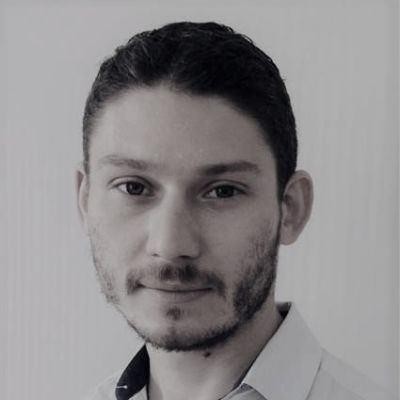 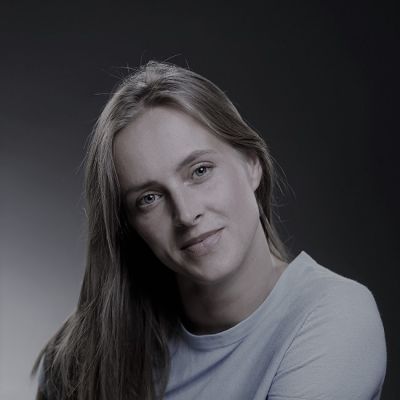 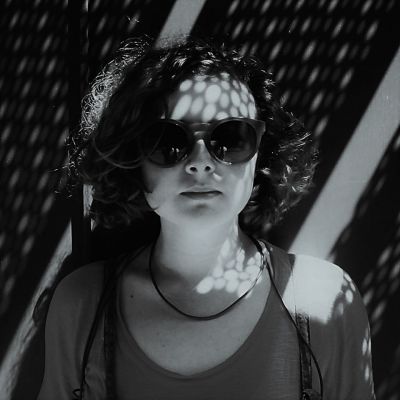 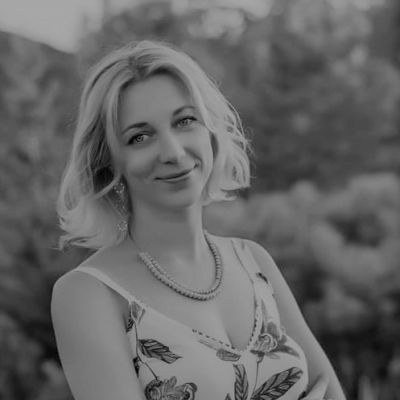 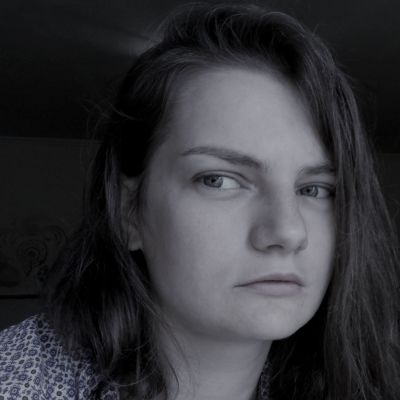 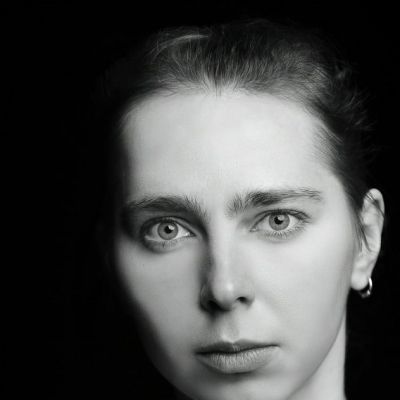 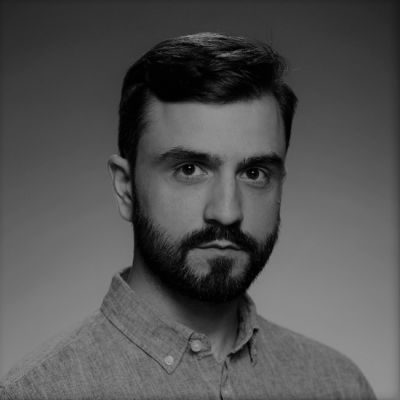 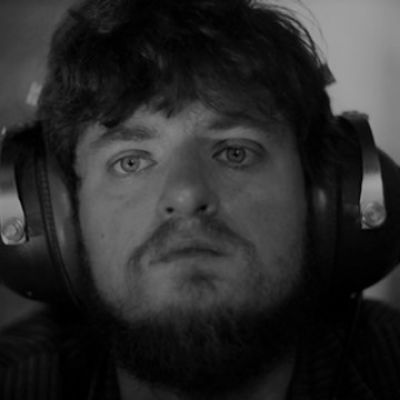 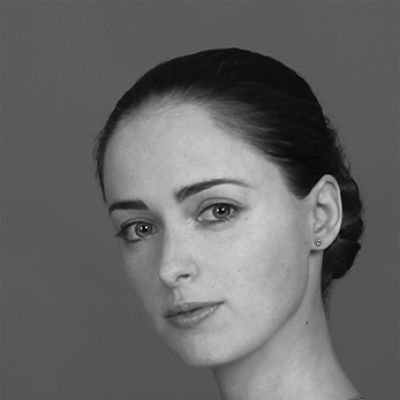