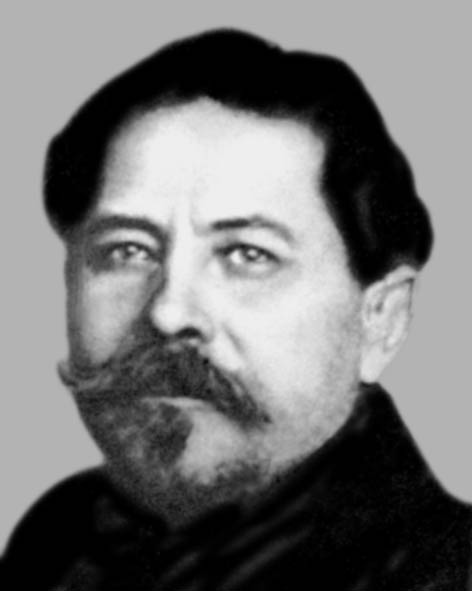 He received his primary art education at the Kyiv Drawing School of M. Murashko. He graduated from the Krakow Academy of Arts (1896–1903).

He designed illustrations for Kotlyarevskyi’s poem “Aeneid” and Hlibov’s fables.

In 1922–1923 he was an artist of the Ukrainian Drama Theater named after M. Zankovetska in Kyiv. He was engaged in book graphics, painted portraits and landscapes. In 1922 he designed the performance “Haidamaky” staged by Les Kurbas.