In Ukraine, the term “scenography” became established in the early twentieth century. The formation of scenography dates back to the period of creation of a professional stationary theater in Ukraine, so 1907 can be considered the beginning of the reference. Already in the 1920s, with the rise of the Avant-garde, the scenographer became on a par with the director in creating the performance. The processes were frozen by the “shootings” of artists in 1937, which led to the dominance of socialist realism in the design of performances. 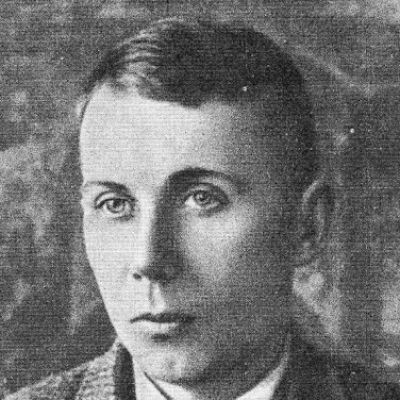 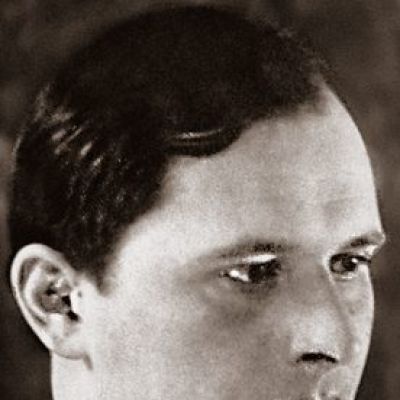 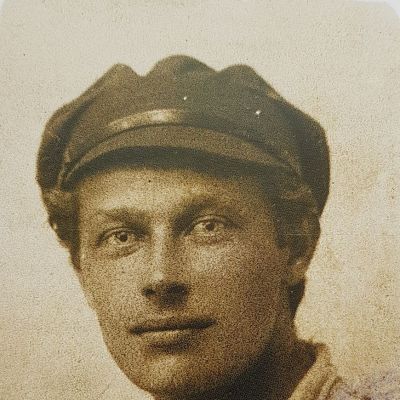 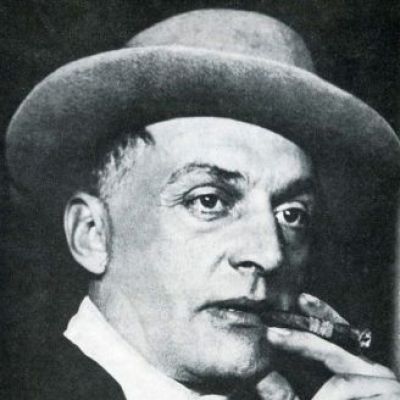 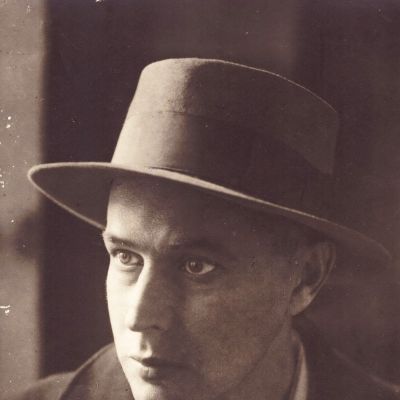 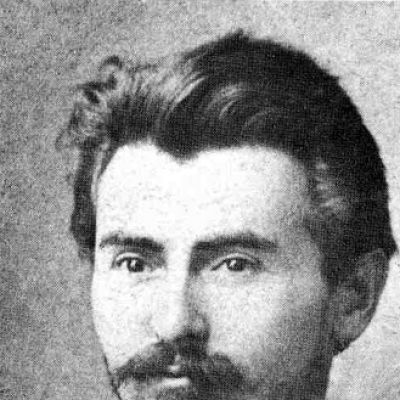 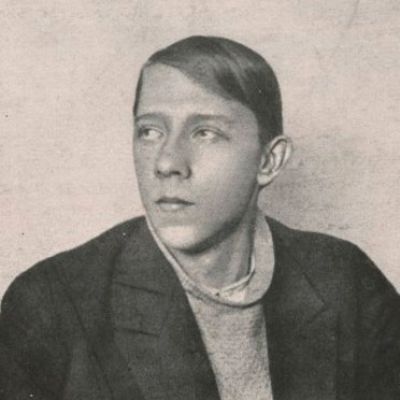 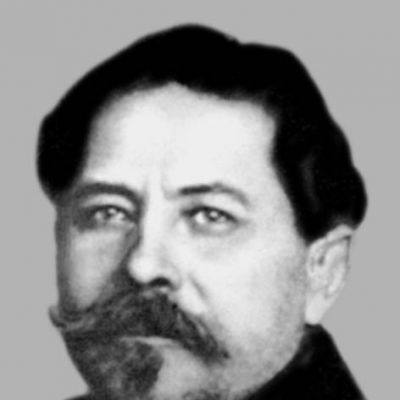 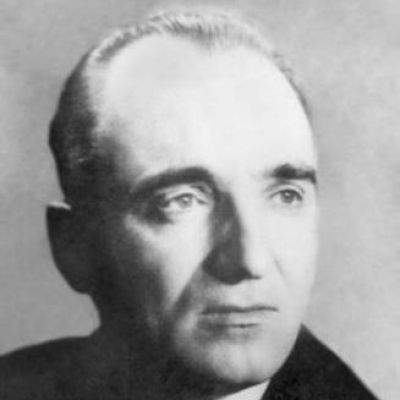 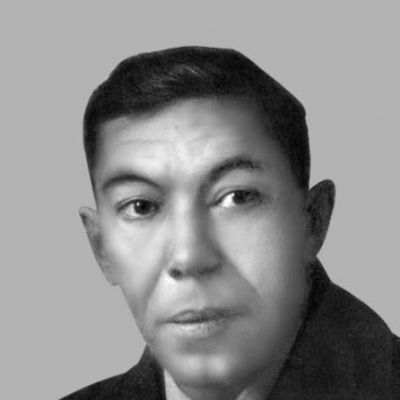 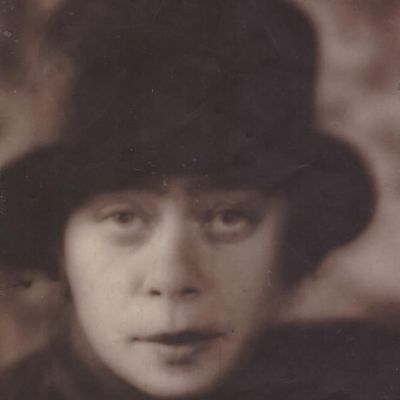 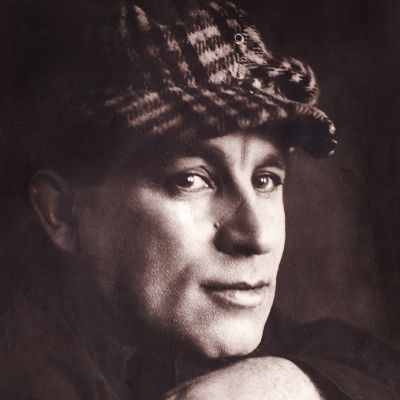 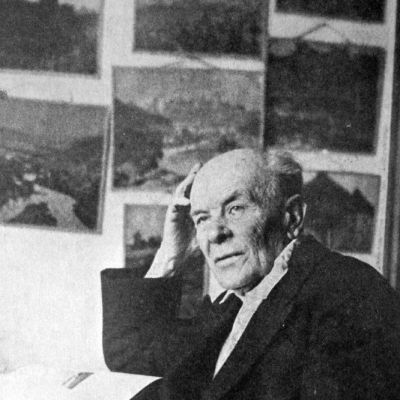 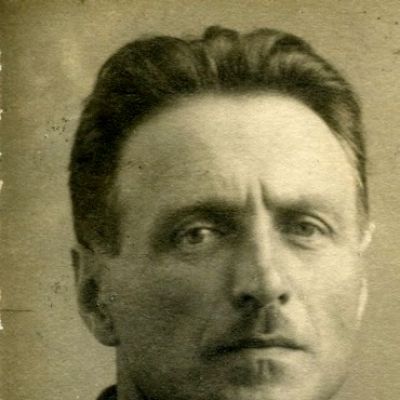 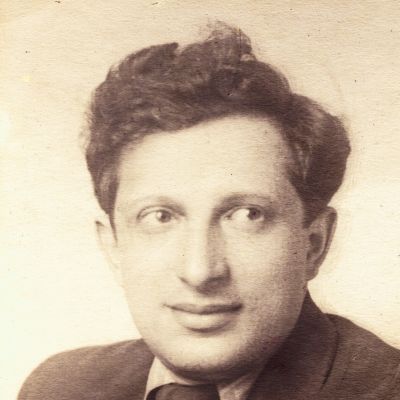 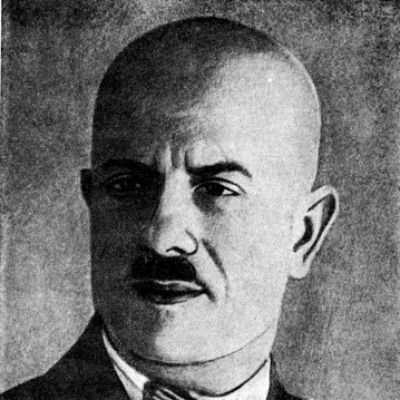 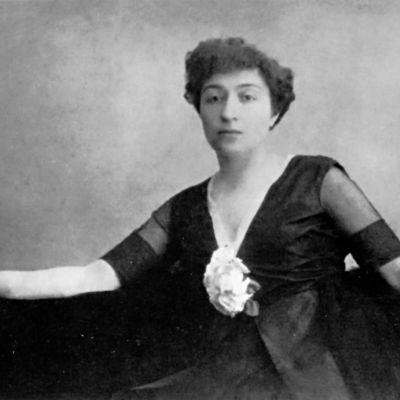