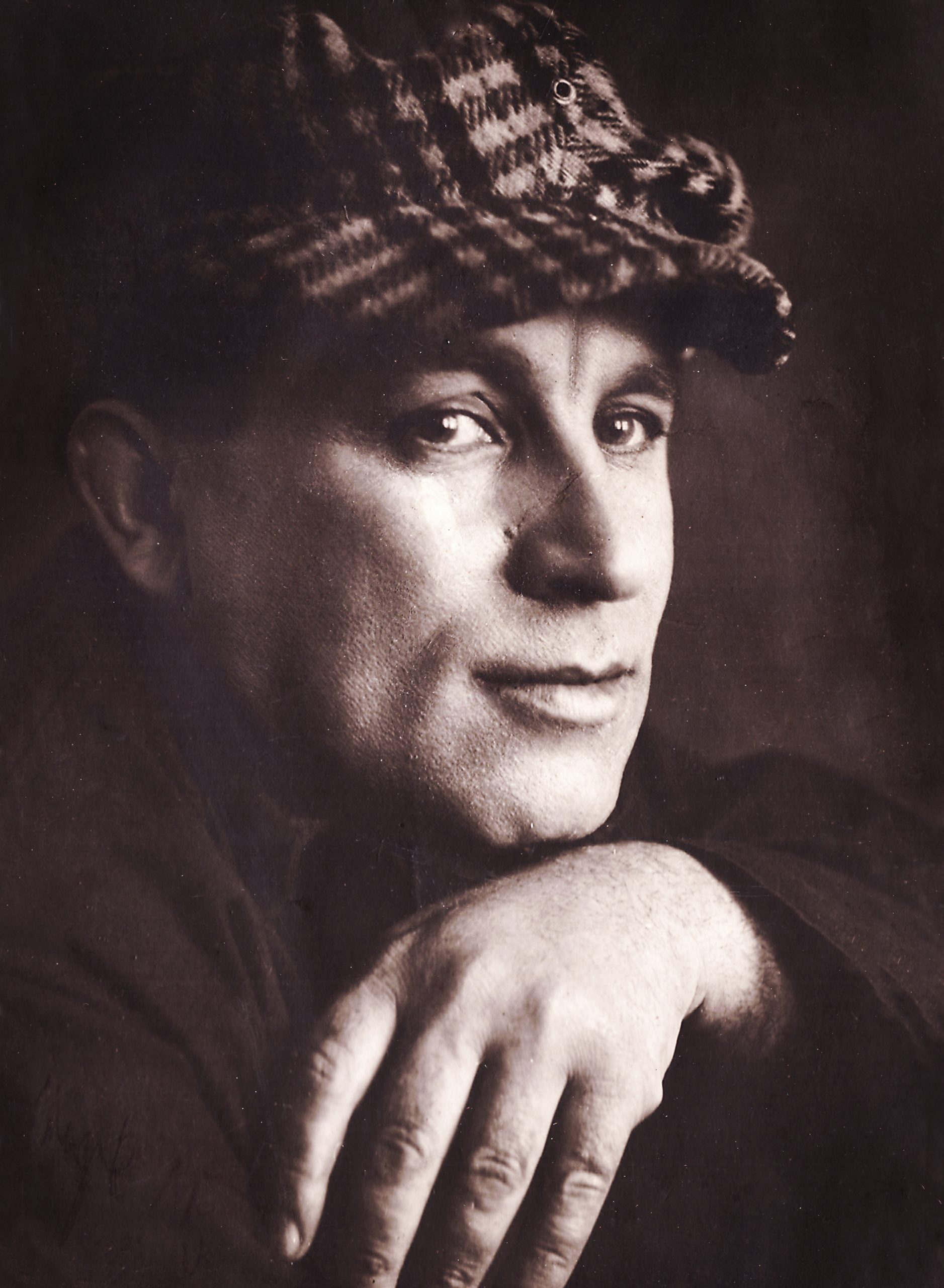 He began working as a theatrical decorator as a child – from 1900-1901 he was a decorator for the entrepreneur Zarechnyi.

He began working as a theatrical decorator in 1907 in Vinnytsia, while studying from 1904. In 1910 he graduated from the Odessa Art School at K. Kostanda and H. Ladyzhenskyi, in 1914 – the Munich Academy of Arts (teacher – Franz von Stuck)

One of the founders, in 1939-1949 – the chief artist of the Ivan Franko Kyiv Theater. Together with Hnat Yura he created many performances. He also worked at the Kyiv Theater for Young Spectators 0n Lypky. 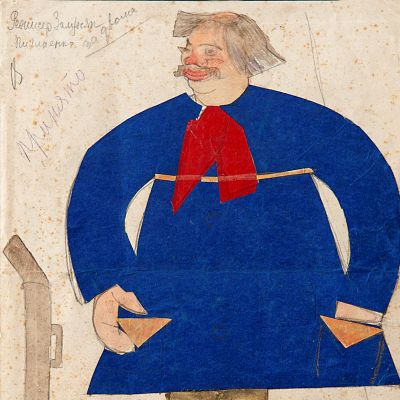