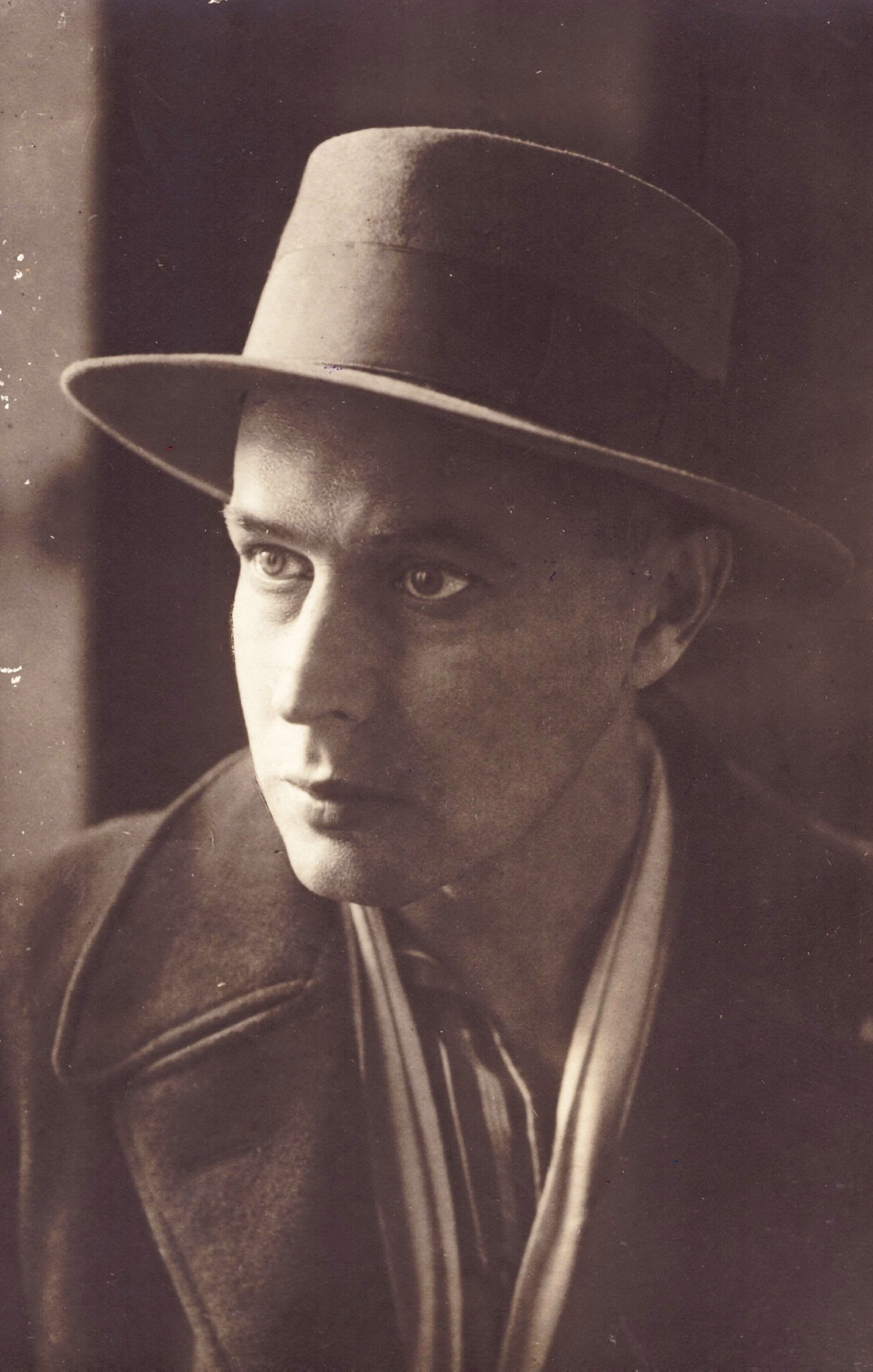 From the memoirs of Yosyp Hirniak, a participant in the play “Fooled into Fools”, about the scenography: “Above the grid were two platforms, from which you could get on a trapeze, which flew to the middle of the stage, and with the appropriate movements, the actors flew from one trapeze to another. On those trapezes, young couples, flying over, sang their duets, had conversations, performed the appropriate circus attractions. Quarrels, disputes and chases one after another of Kuksa and Dranka took place both on trapezes and on all premise of theater (stage, hall of spectators)”. M. Symashkevych and V. Shkliaev also developed specific clown make-up and costumes, which were dominated by elements of constructively transformed Ukrainian folk costumes.
He worked in the theaters of Ukraine. In the I. Franko Theater designed productions of “Myna Mazailo” 1929, dir. H. Yura, “Dealer” 1929, dir. O. Smyrnov, O. Iskander.
1930-1931 chief artist of the Ukrainian theater “Zhovten” in Leningrad. Artistic director D. Rovynskyi, directors Y. Kokhanenko, O. Smyrnov. The troupe consists of: M. Braterskyi, D. Haidamak, O. Iskander, F. Levytskyi, Y. Sydorenko, Y. Shostakivska and others. Among the performances – “Haidamaky” (after T. Shevchenko), “Zaporozhets across the Danube” (arranged by Ostap Vyshnia).
The date of the artist’s death remains unknown. In some sources, 1942 appears, but then it is not known what Shkliaiev did from 1931 to 1941. Because the artistic director and organizer of the “Zhovten” theater, Dmytro Rovynskyi, was arrested in 1931 and shot in Sandarmos in 1937, the year of his death was long considered to be 1942. We can assume that Shkliaiev was also repressed. The same fictional date of death (1942) was in the biography of Les Kurbas before the opening of the KGB archives. 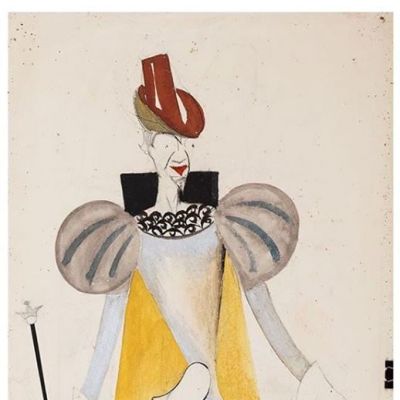